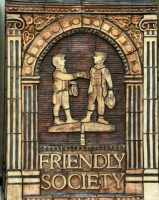 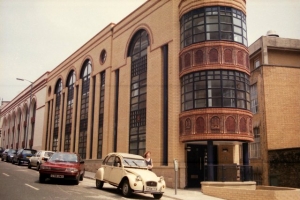 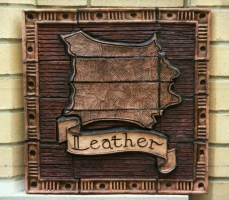 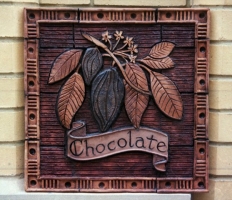 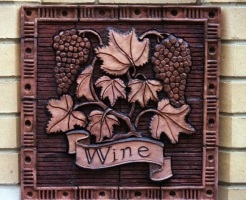 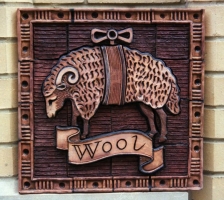 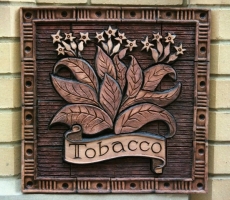 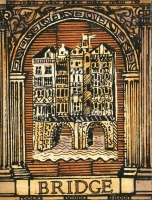 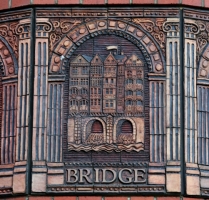 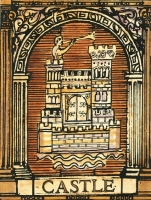 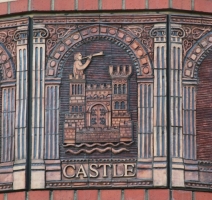 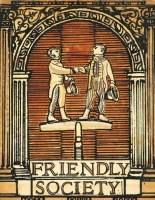 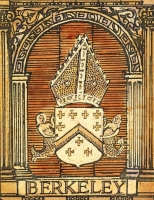 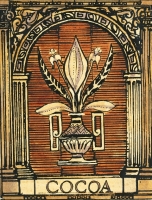 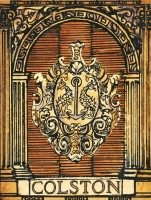 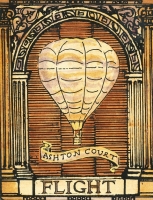 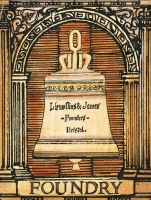 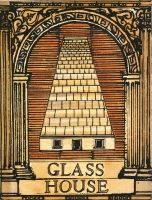 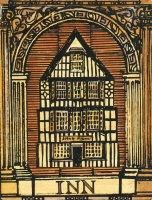 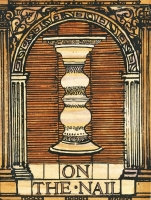 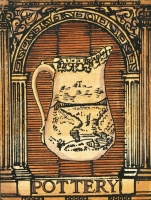 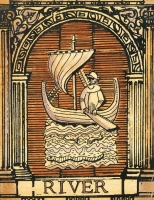 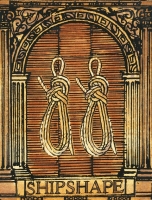 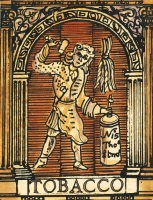 A Friendly Society applying for planning Permission in central Bristol was encouraged by the planners to incorporate some of our ceramic work into their building’s facade. They asked us for panels based on the history of Bristol. There were to be twenty panels running around the building at first floor level. We proposed that each panel took the form of an arch containing an image depicting some aspect of the history of Bristol. We decided to have ‘Unusual aspects of Bristol’s History’ as the theme. Having done a series of panels based on Bristol’s history some years previously for a building which is only about half a mile away, we wanted to find different subjects. We had a happy time researching, and I worked out designs based on all sorts of things: images of the Bristol giant, a famous ‘nail’ (from which comes the expression “paid on the nail”), a hot air balloon, local family crests and various articles representing traditional local industries. Disappointingly, the clients decided that their budget did not allow for all the different designs to be made. In the end we produced only three different designs: one based on the 13th century Burghers’ of Bristol seal, one of the old Bristol Bridge and one which depicted the head of the standard of a Bristol friendly society. The rest of the panels contained blind arches. In addition we made a series of smaller panels for the building. These represented the different products that used to be imported into Bristol Docks: cocoa, cotton, chocolate and tea.